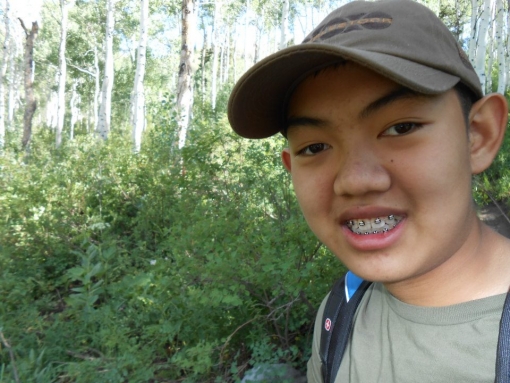 The tragic suicide of 14-year-old Utah junior high school student David Phan has sparked community outrage – and raised questions around the failure of school authorities to protect David from race and sexuality-based bullying.

After their son took his own life on November 29th, David Phan’s family received two boxes. One box, sent by Bennion Junior High, was filled with generic pamphlets on how to deal with suicide-related grief. The other box, given by current and former classmates, contained over 600 letters expressing their support and sorrow for the loss of their child. These letters, according to family advocate Steven Ha, paint a portrait of a 14-year-old who, despite being a victim of bullying himself, protected other victims of bullying…And now a Vietnamese American family grieves for the loss of their son and seeks answers. The answers given by Granite School District spokesperson Ben Horsely in the immediate wake of David’s suicide were not only insufficient, but struck the Phan family and supporters as defensive, insensitive, and even illegal.

Read the rest of the Hyphen article on David and the community’s search for answers and justice here.

Image of David at age 14, courtesy of the Phan family.