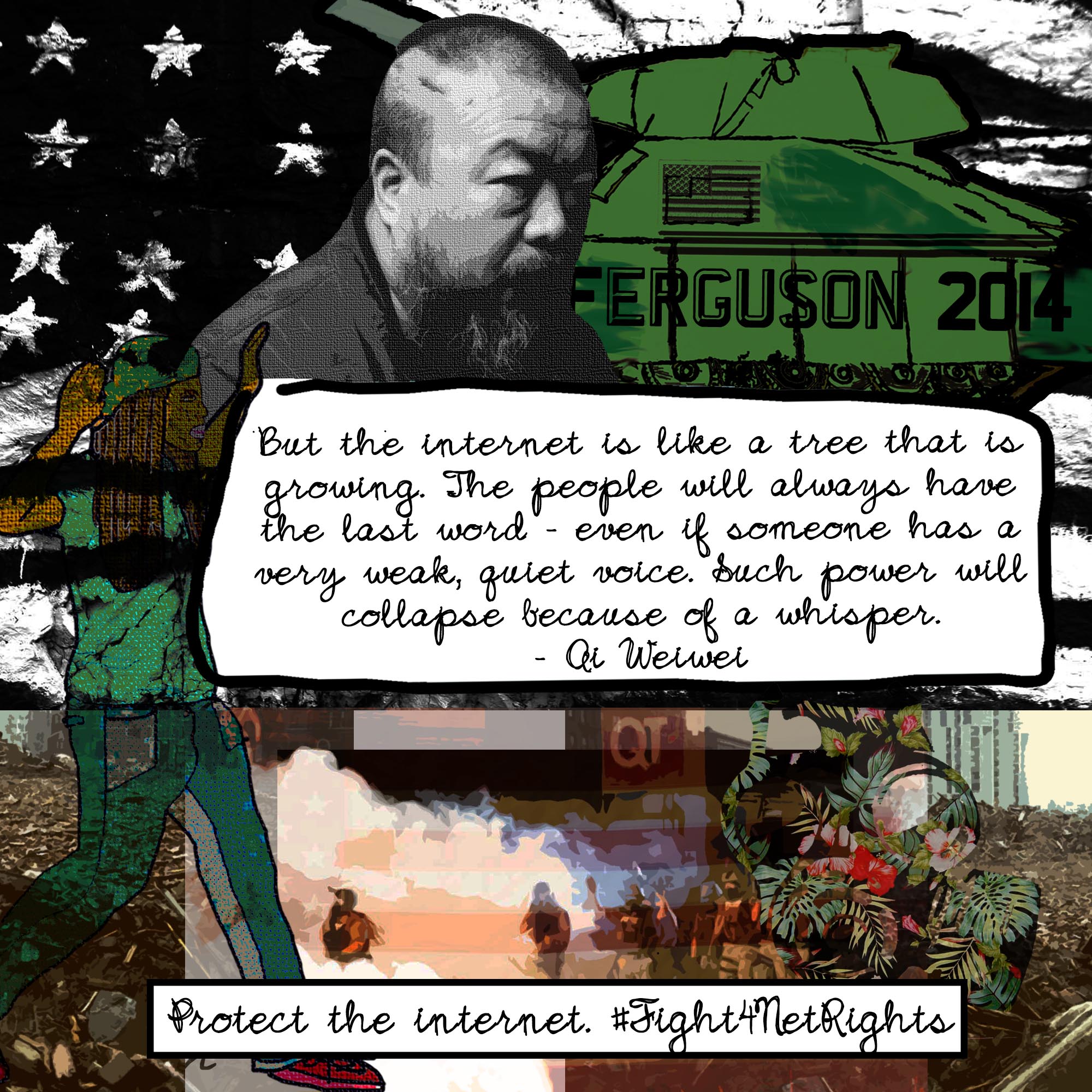 Net neutrality is a crucial protection for the economic, civic, and creative lives of Asian American communities. There are few racial demographics so well-connected, for everything from commerce and the arts to political expression to keeping up with family. For these reasons, we believe Title II reclassification is in the best interests of our community, and for the preservation of key rights as emerging players in the American political landscape.

1. Asian Americans and Internet Use

However, these aggregate statistics may also belie the fact that many new immigrants and poorer Asian American ethnic groups may not have regular access to broadband internet. There are enormous income disparities across Asian American ethnic groups, ranging from more established Chinese Americans, with a poverty rate around 10%, versus Hmong Americans, many of whom came to the U.S. as refugees much more recently, and struggle with poverty rates near 30%.

Contrary to arguments from the industry, Title II reclassification does not appear to impede infrastructure investment and technology adoption. In fact, investment and innovation increased after the reclassification of DSL internet service in 1998. This will help bridge the digital divide within the Asian American community and help low-income and newly settled Asian Americans enjoy the rights and opportunities afforded by broadband access.

Like many communities of color, Asian Americans often find that we have limited access to mainstream media outlets to represent our stories and cover our issues. As a result, we rely heavily on independent media to communicate with each other, and represent our perspectives to the world. This includes viral YouTube music videos, which have given young performing artists new audiences, but also providing the resources to stand up for our communities’ collective interests politically.

Many early campaigns organized online, including a campaign against clothing brand Abercrombie & Fitch for a series of t-shirts featuring derogatory racial images and text, were organized by Asian Americans on the internet in 2002, connecting major centers of Asian American population.

Today, as online tools have become more sophisticated, our ability to share ideas and perspectives has become profoundly interconnected with our capacity to share online. Especially when those perspectives may be critical of corporations or government policy, we believe it is crucially important to ensure that these channels of communication remain open and equitable.

3. Immigration and Migration: A Special Concern for Asian Americans

74% of all Asian American adults are immigrants. This startling statistic has wide-reaching implications, including deep familial ties to Asian countries of origin. Voice Over Internet Protocol and video conferencing software are essential for immigrant families to maintain these important relationships to grandparents, aunts and uncles, parents, and siblings.

Additionally, current waves of Asian immigration to the United States see increasing numbers of immigrants bypassing traditional population centers like New York City, Los Angeles, and the San Francisco Bay Area, for smaller cities in the Midwest and South. In fact, the only state in the U.S. that didn’t see at least a 33% increase in the Asian American population in the past decade was Hawaii, where Asian Americans are already a major racial group. Whereas previous generations of Asian Americans tended to settle in a few cities in significant numbers, today, smaller groups of Asian Americans are settling in cities and towns that may be relatively far-flung. The internet allows these geographically disparate groups to find community and identity in the United States.

Asian Americans, especially young Asian Americans, boast one of the highest rates of adoption of mobile broadband technology. It serves as a primary point of contact for many Asian Americans with the internet, and also requires robust regulatory protection to ensure fair and equal access. We strongly encourage the FCC to adopt robust network neutrality rules for mobile broadband access, as well, given the special stakes our community has in the issue.

Broadband access is a crucial part of Asian American civic, economic, and cultural life. Ensuring that broadband providers are required to provide continuing equal access to this crucial resource is a major concern for Asian American communities, especially young people. It is our hope that the FCC will protect the rights and interests of our diverse communities by reclassifying broadband internet service as a Title II common carrier utility.