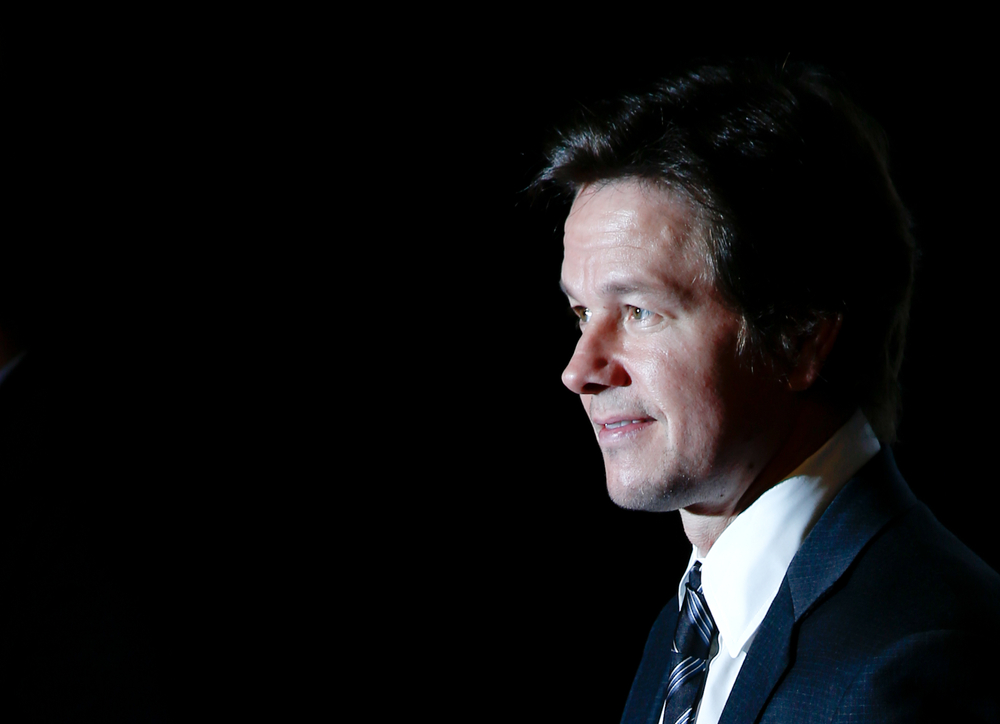 I’ve read a lot of feedback over the past couple of days about our petition to Massachusetts Gov. Deval Patrick to reject Mark Wahlberg’s pardon request. The most interesting feedback was the thought-provoking stuff: specifically, let’s assume, for sake of argument, that Wahlberg has changed in the past 25 years. If that’s true, what could Wahlberg do to earn our trust, blessing, and goodwill?

I sat down with my colleagues and friends and talked about some ideas. These ideas are based on Wahlberg’s claim that the reason he wants the pardon is to allow him to expand his work mentoring youth from low-income communities. He’s also said the pardon will be “proof” that you can overcome your troubled past. Of course, part of the problem is he’s running into trouble getting the right licenses to open Wahlburgers restaurants in California, but we’ll get to that too.

Here’s our list of ideas for you to prove you’ve overcome your past, Mark. The ball’s in your court.

These are eight solid suggestions. We’d love to hear yours! What could Mark Wahlberg do to demonstrate the transformation that’s happened inside of himself over the past 25 years?

EDIT: here’s bonus #9. Reappropriate found out that Wahlberg’s publicist gave an apology at a CAAAV/GLAD press conference in 1993, promising to make an anti-racism PSA. How about making good on that promise, Mark?

Cayden Mak is the Chief Technology Officer at 18MR.org.