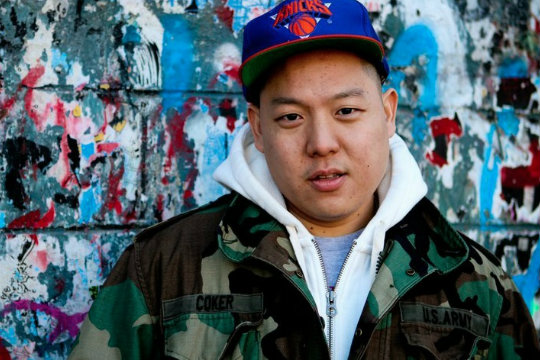 I know what some kids at my high school would do. They deflect. They bob and weave. And sometimes they just go for the low blow. They get personal.

Can’t think of a good response? Forget staying classy. Just challenge your opponent’s intellect, or manhood, or strength, or coolness.

And, if your opponent is a girl, you know how most high school boys will respond. The responses will focus on objectifying the challenger. The responses will likely be highly sexist and overtly sexual – designed to demean and dehumanize. Terms like “slut,” “bitch,” and “ho” are thrown about with impunity because kids know they hurt. They can’t think of a good retort on an intellectual level so they resort to saying things like, “aw, she just wants to date me” or “who cares? She’s ugly, or fat, or –…fill-in-the-blank.”

These responses have nothing to do with the challenges or the challengers – but they say a lot about those who respond in this way.

High school kids are immature. They sometimes don’t understand that a conversation is not an invitation to date or hate. They don’t fully understand civil discourse. Every day, teachers try to help us grow out of this. But, it persists despite their efforts – everywhere on campus.

Sadly, some people never grow out of these schoolyard tactics.

Recently on Twitter, Eddie Huang, whose memoir Fresh Off the Boat is now the inspiration for an ABC sitcom of the same name, was asked about his interview on “Real Time with Bill Maher” where he remarked that he feels like “Asian men have been emasculated so much in America that we’re basically treated like Black women.” Mia McKenzie (@BlackGirlDangerous) asked Huang on Twitter to clarify his statement about Black women. Huang and McKenzie exchanged tweets and things began to get heated after Huang tweeted that McKenzie was merely trying to get followers. Huang then took it a step further and wandered into tenth grade territory by responding to McKenzie’s demand to leave her along by saying “got u boo” and trying out his “Blackcent” with “lemme take you out doe. u like sushi and shit?”

Eddie Huang’s tweets show that he believes himself to be above anyone who dares challenge him and denigrates their opinions by implying that they are trying to ride on his coattails. It’s convenient for him to attack anyone who dares challenge his position as someone seeking attention or wanting to date him because this can also be a deterrent against other critics. And with this line of “reasoning,” he can deflect attention from his poor communication skills and onto the person trying to ask an honest question.

Does Eddie Huang need to apologize for his racist and sexist tweets? Of course he does. But he showed his true colors with his exaggerated “Blackcent” and his demeaning mockery of someone based on her race and gender, so I don’t think it will be coming soon.

Beyond issues of racism and sexism (which are long-standing: Huang has deemed “feminism” to be “void of conversation or reality”), does he have enough respect for himself to respond like a grown up to other human beings who care enough to listen to his words, seek him out and engage in a discussion? Only time will tell, but until he does, we now know more about the man behind the outsized persona: it seems he hasn’t yet learned the basic lessons about other people that he should’ve back in high school.

Guest Blogger Jason Fong is a 15 year-old writer. He is in the tenth grade at Redondo Union High School in Redondo Beach, California.