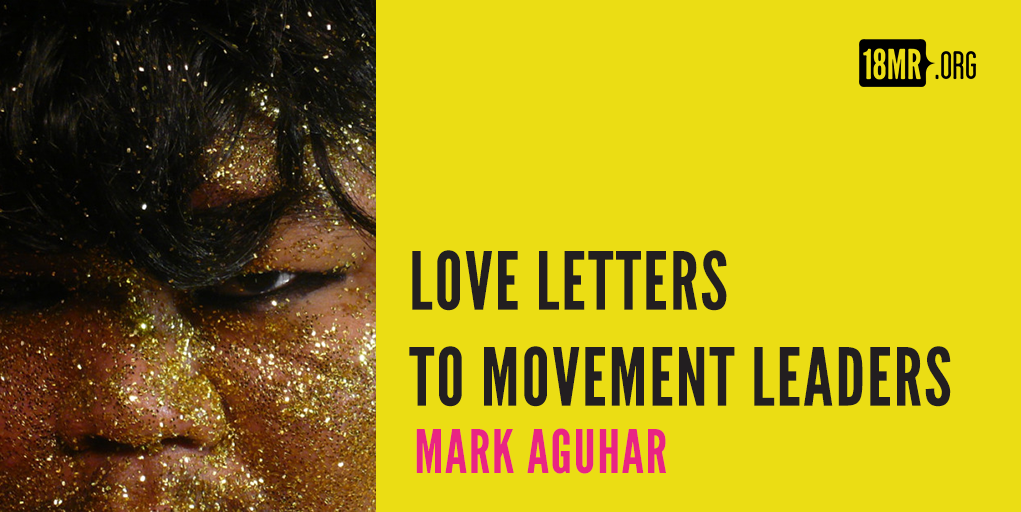 Today is Valentine’s Day and I’m dedicating this love letter to you – and all the trans and gender non-conforming Asian Americans, art fags, and fat brown femmes who you have inspired.

As a multidisciplinary artist, you made work that explored queer expression and identity. You were a distinct presence on Tumblr – blogging under the name Call Out Queen – where your posts garnered both fans and backlash from internet trolls who attempted (and failed) to silence you.

Your artwork and blog were heavily inspired by your identity as a fat, Filipinx, trans femme. You posted affirming self-portraits, wrote about survival and mental health, raged against white male privilege, and documented both humorous and mundane moments in your life. 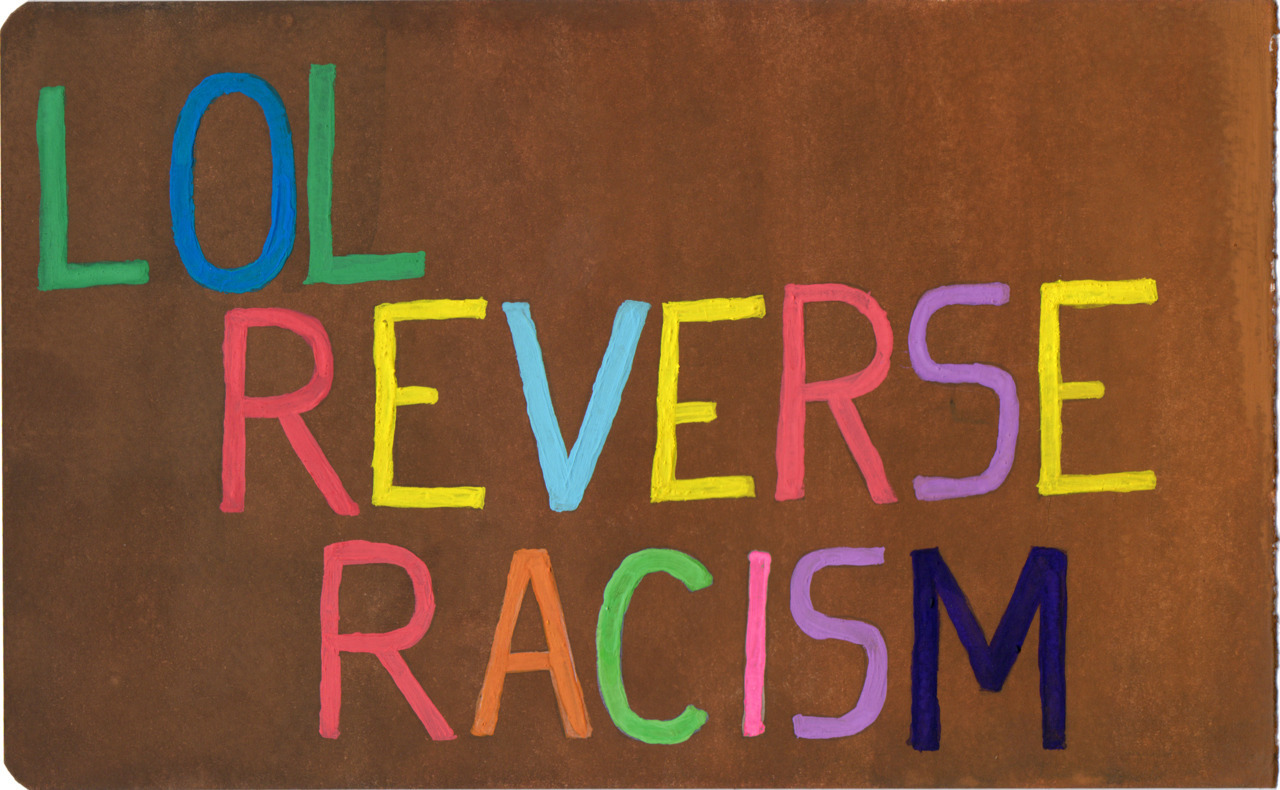 By sharing your personal struggles, and celebrating those living outside normative beauty standards, you created a queer internet oasis for thousands. You created more space online, and in the wider world, to love ourselves in the face of hate and erasure.

From verbal harassment to social ostracization, you experienced rejection in queer communities that value masculinity, whiteness, and thinness. In contrast, your fat, brown, and femme body was marked by them as ugly and undesirable. But this did not stop you from taking glamorous photos, declaring yourself “stunning,” and investing in feminine clothing and makeup. You knew that embracing your beauty, and ugliness, was a radical and disruptive act. Those of us following you online learned from your insight.

Your ability to transform nasty incidents of racism into humorous and colorful art pieces were legendary. In #WHITEGIRLPROBLEMS (#NOTATHING), you confront the crushing reality of racism with flippancy and humor. The structural oppression that impacts our lives as queer and trans people of color is twisted into a comedic tool to empower us.

It’s been almost 7 years since you committed suicide. Your openness about depression and suicidal ideation helped to cut through the stigma and silence that countless Asian Americans and queer/trans people face surrounding our mental health. Witnessing your resilience gave me hope to survive my own battles with depression and PTSD.

“I don’t need to be strong, I need for the world to stop being so fucking weak, that my sisters are being swallowed up before my eyes.”

Thank you for sharing your fierce humor, vulnerability, and scathing critiques with all of us online. I can’t enumerate the ways you impacted my life, as a trans Filipinx floundering in a sea of mostly white queer and trans people. I will continue to honor you by loving my fabulous self and living authentically, no matter what the haters say.

May we all carry your torch by lifting up and celebrating sisters like you, Mark. 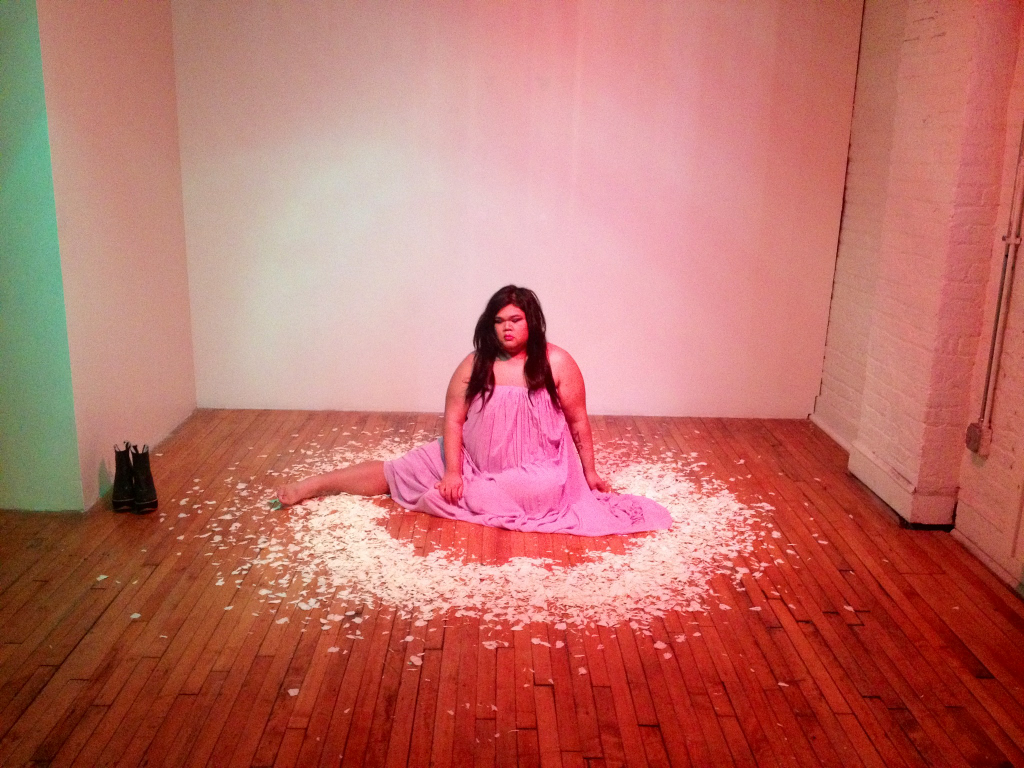 You can explore more of Mark Aguhar’s work in Call Out Queen Zine (2012) by Juana Peralta and Roy Pérez.