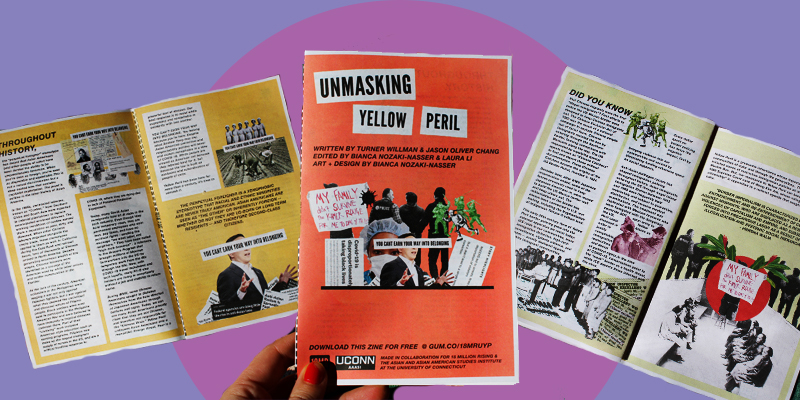 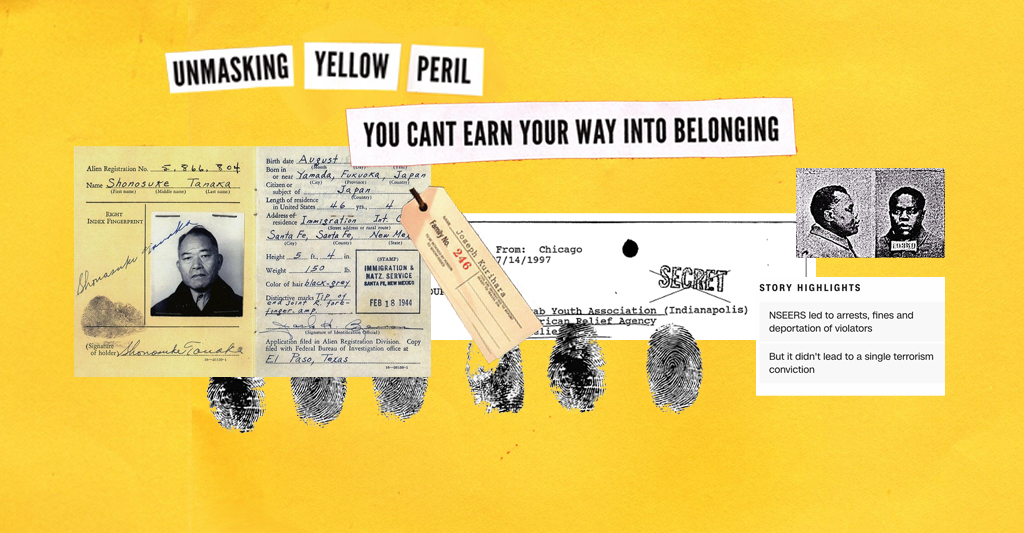 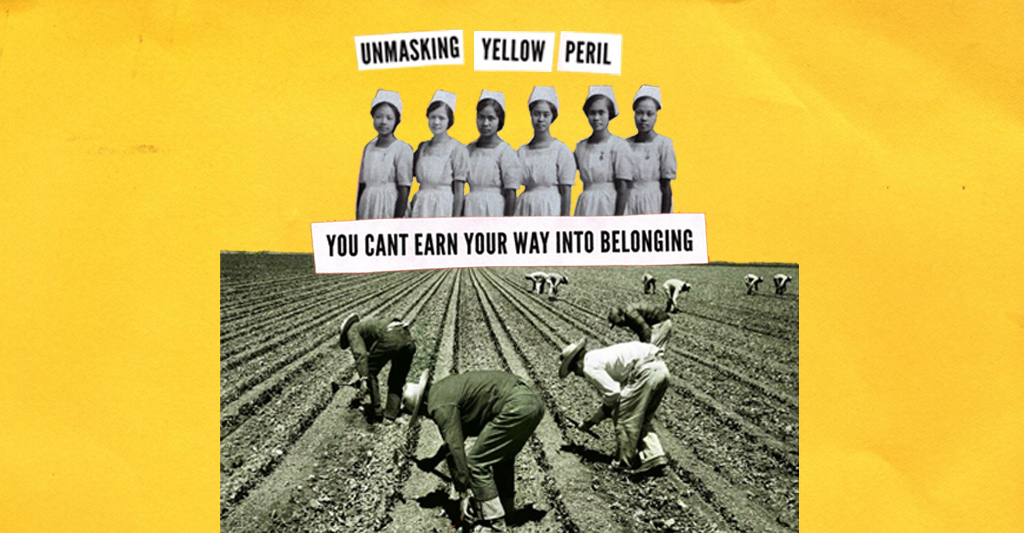 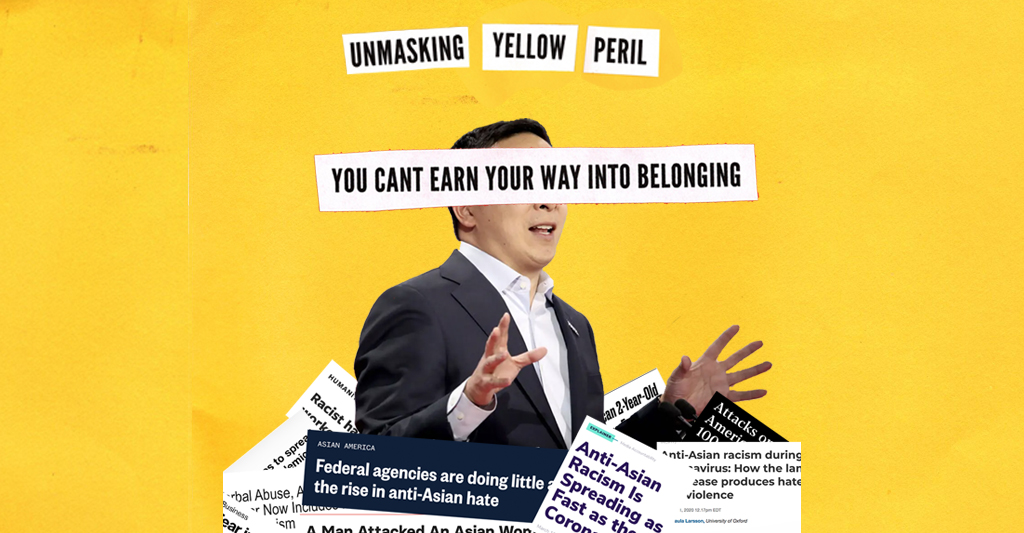 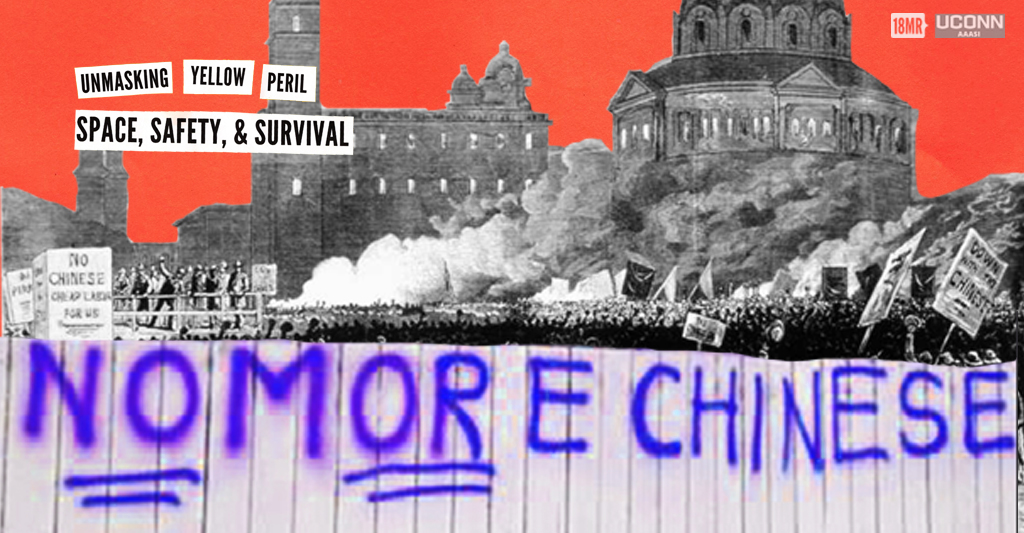 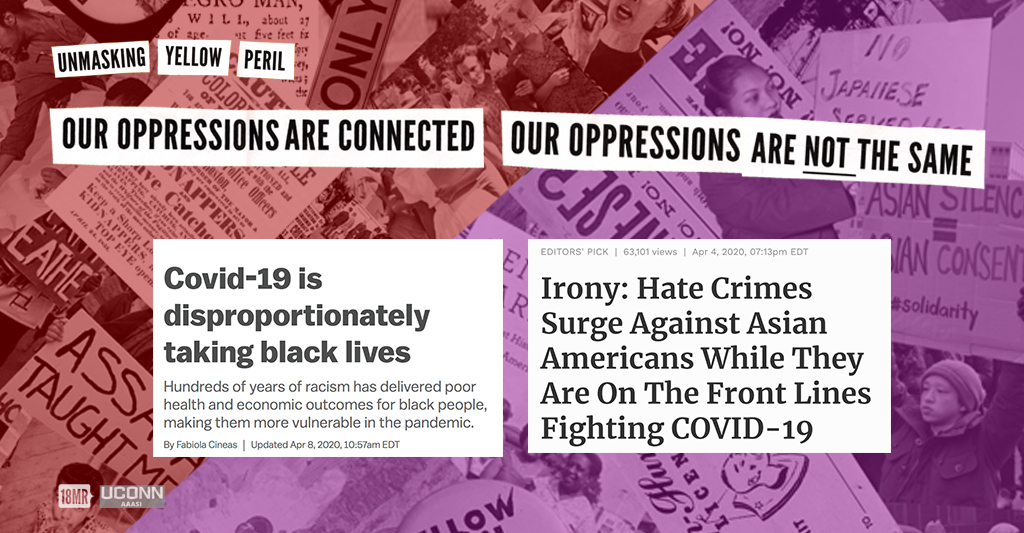 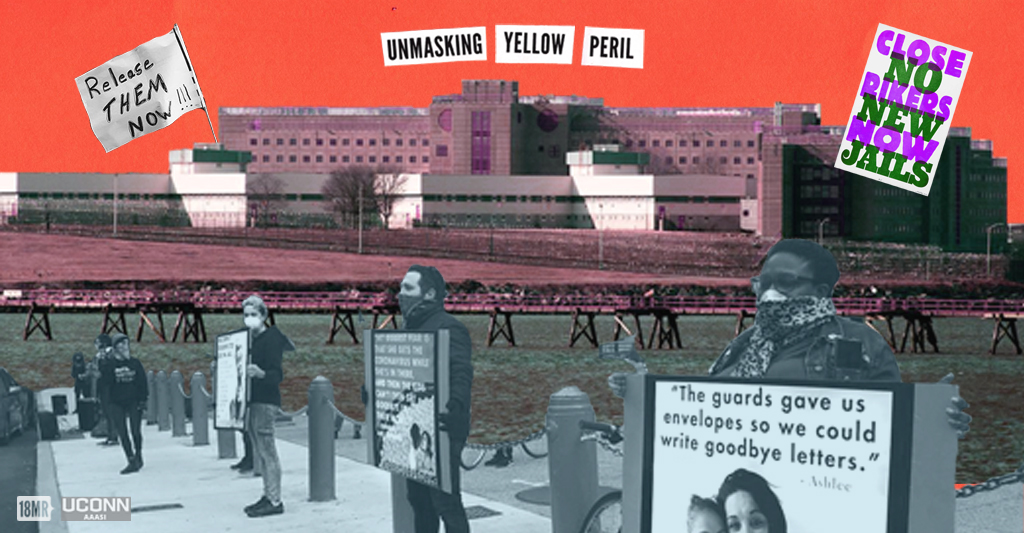 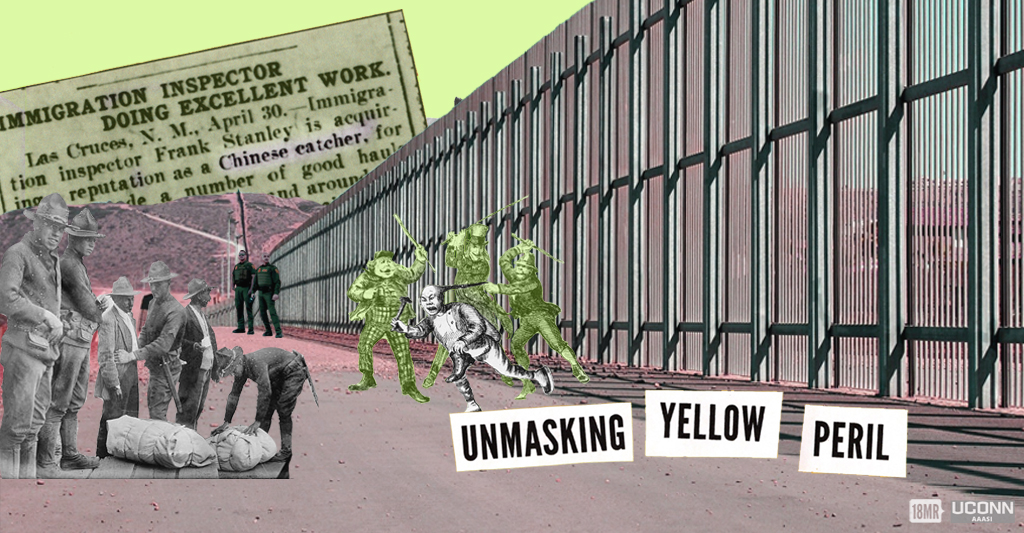 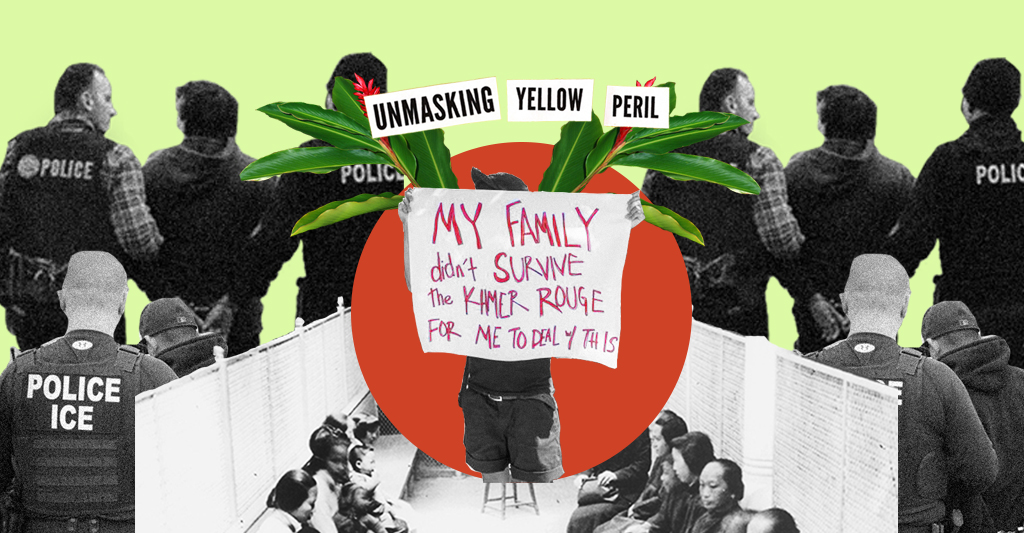 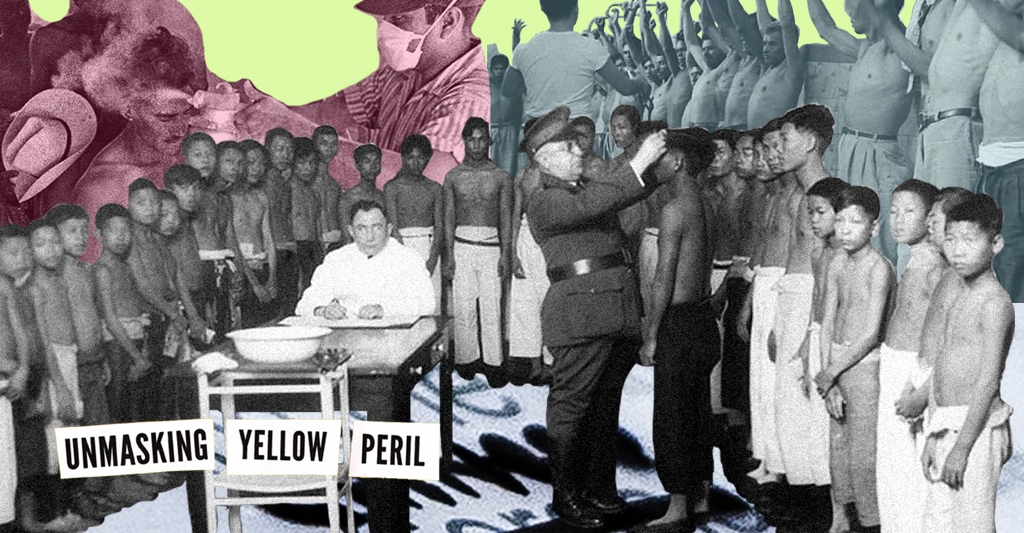 Give as little as $5 a month to fuel our movement-building work.